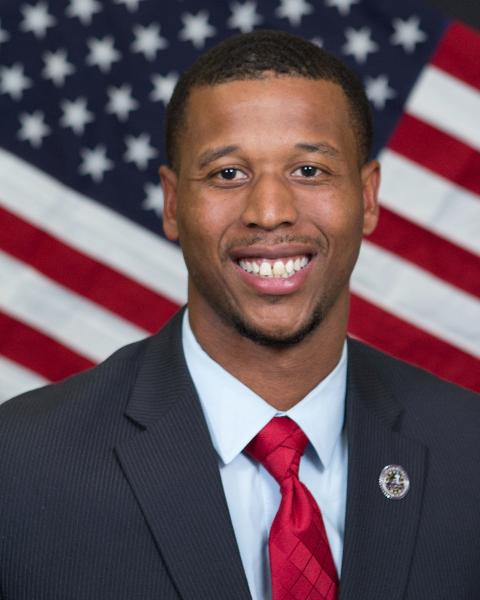 Jonathon Randle is entering his second year as a Physical Education teacher at Waller High School. Mr. Randle graduated from Waller High school in 2005 and went on to pursue his college education at Texas Lutheran University in Seguin, Tx.  Mr. Randle was a member of the TLU football team for four years as he pursued a Bachelors Degree in Kinesiology and a minor in Biology.  After graduating from TLU in 2009 Mr. Randle spent several years as a personal trainer before transitioning into education.  Mr. Randle is also an assistant coach for football, basketball and track for WHS.