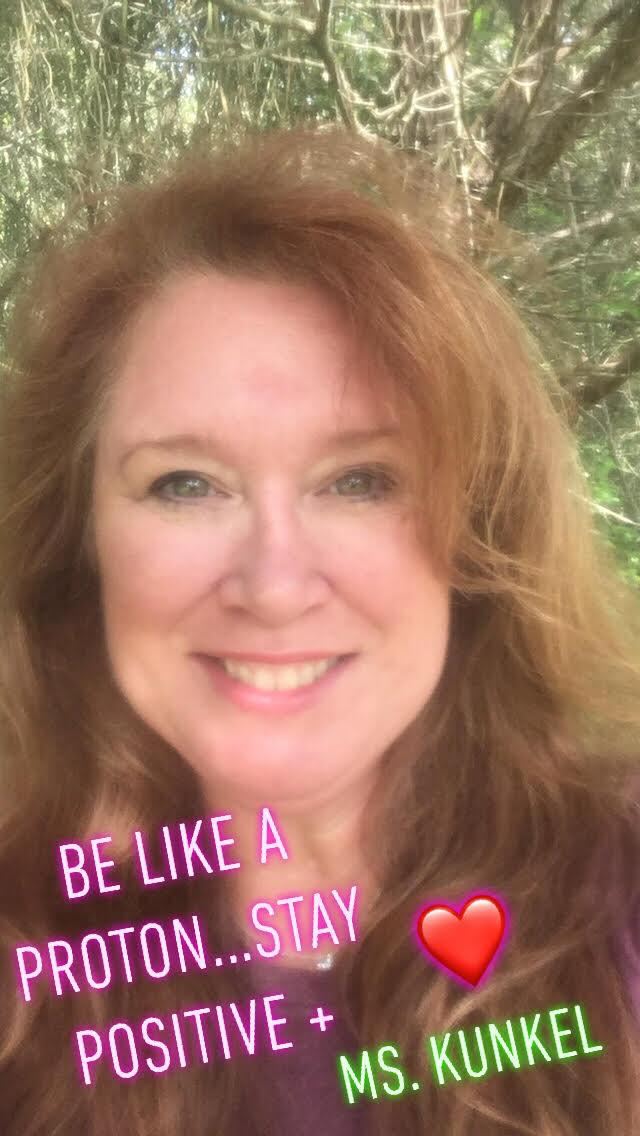 As a returning Waller Bulldog Science teacher, I am thrilled to continue working with a great team of professionals!  After high school, prior to attending college, the United States Marine Corps was home for me as an enlisted Marine.  Teaching began in 2006, after receiving a Bachelor degree in Interdisciplinary Studies from Texas A&M.  Whoop!  Prior to attending Texas A&M, I had received two Associate degrees from Blinn College in General Liberal Arts and Science respectfully.  Being a lifelong learner, graduation from Prairie View University occurred December 2017, with a Master's degree in Educational Administration.

Current certifications include Mathematics/Science for grades (4-8), and Principal for grades (EC-12).

Balance in my life includes enjoyment of time with my family, friends, and the great outdoors!

"If I have seen further than others, it is by standing on the shoulders of giants." ~Sir Isaac Newton