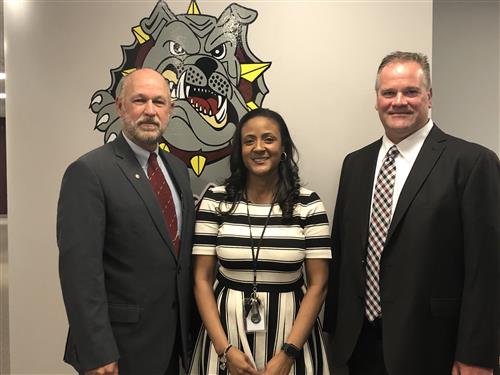 “I’m very excited about all three of these candidates,” WISD Superintendent Kevin Moran said. “They all bring exceptional value and experience that will fit in well with the WISD family. I look forward to seeing the great impact they will all make for our students and in our community.” 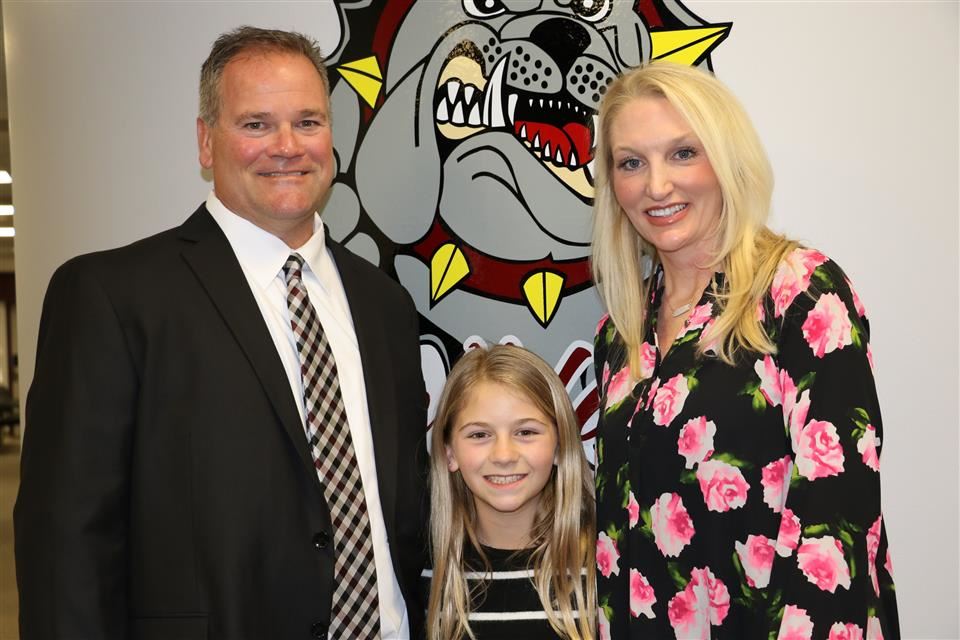 “We are just so excited to be joining Waller,” Johnson said. “We have been overwhelmed with the family atmosphere within the district. I look forward to meeting the staff and athletes and getting to work.”

Johnson takes the place of Jim Phillips who has accepted the position of WISD district athletic director. Phillips will now oversee boys and girls athletics for all WISD. Phillips has already started his new position and Johnson will take the reins at WHS on Tuesday, March 19.

“He’s a good coach. His credentials speak for themselves,” Phillips said. “I’m excited to see what he does with our boys. He’ll do well. I’m sure he will. I wish him good luck and success.”

Jones Elementary Principal Ashley Kinney
A graduate of WHS Kinney has served as a WISD teacher, team leader, and assistant principal since 2007. She was named JES Teacher of the Year in 2010. Kinney went on to become team leader at Roberts Road Elementary where she co-presented on school leadership and transformation topics at statewide conferences including Texas Elementary Principals and Supervisors Association and The Principals’ Institute. 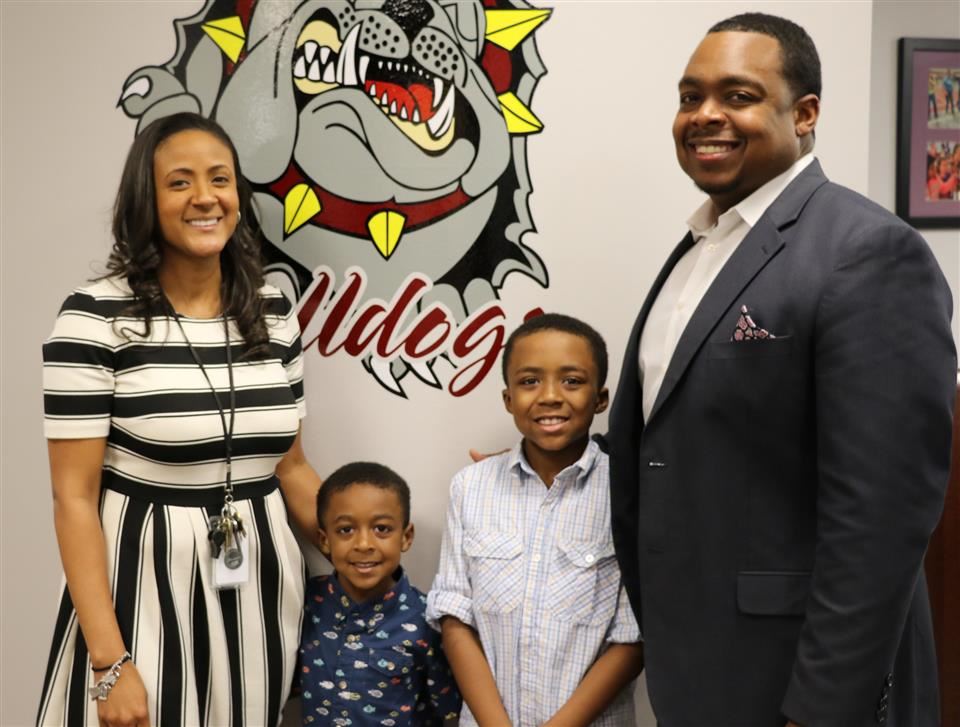 “I came to Waller in high school and was immediately impacted by the personalized approach from teachers and administrators,” Kinney said. “This is really a full-circle moment for me to be able to come back to the campus that gave me roots as an educator and have the opportunity to lead. I want to continue the tradition of greatness Mrs. Bates has established and help positively impact the community that has invested so much in me.”

Kinney currently serves as the JES assistant principal and will take the place of current JES Principal Carol Bates at the end of the school year. Bates announced her retirement earlier this spring and the two will work together to ensure a smooth transition for the JES community.

“I’ve seen Ashley’s leadership ability from the very beginning when she started subbing for me. She’s a natural,” Bates said. “I’m not surprised by her trajectory. She has the perfect mix of people skills and academic leadership ability. Watching her work with our students and parents is truly beautiful. She’s authentic in all that she does and I am so proud of her. I know without a doubt Jones is going to thrive under her visionary leadership.”

Transportation Director Joel Mooneyham
Mooneyham, also a current resident of WISD, joins the district from Cypress-Fairbanks ISD (CFISD) where he has served as the assistant director for fleet services since 2011. There, he was responsible for nearly 1500 district-owned buses and vehicles. Mooneyham played a role in the CFISD implementation of a student tracking software similar to the Secured Student Transportation Services, which WISD will pilot this spring and rollout districtwide in fall 2019. 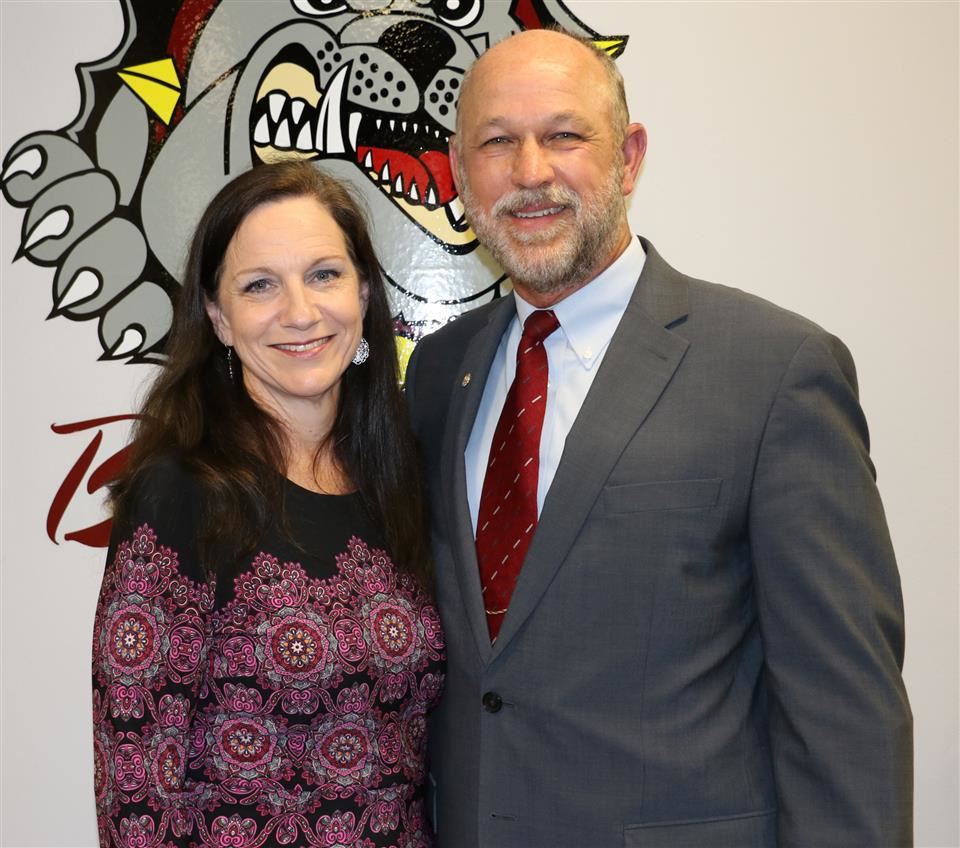 “I appreciate the opportunity to serve my community,” Mooneyham said. “I moved here in 2005 and have always kept my eye on Waller. I appreciate your confidence in me and I’m going to do my best.”

Mooneyham will take the place of Steve Underhill who announced his retirement earlier this spring. He will begin work on April 1 and work alongside Underhill through May to ensure a smooth transition for transportation services.

“Joel is a great fit for our district,” WISD Elementary Chief of Schools Angie Davis, who oversees the Transportation Department, said. “He has a heart for kids and knows the department well. I look forward to working with him and the next steps for our fleet.”