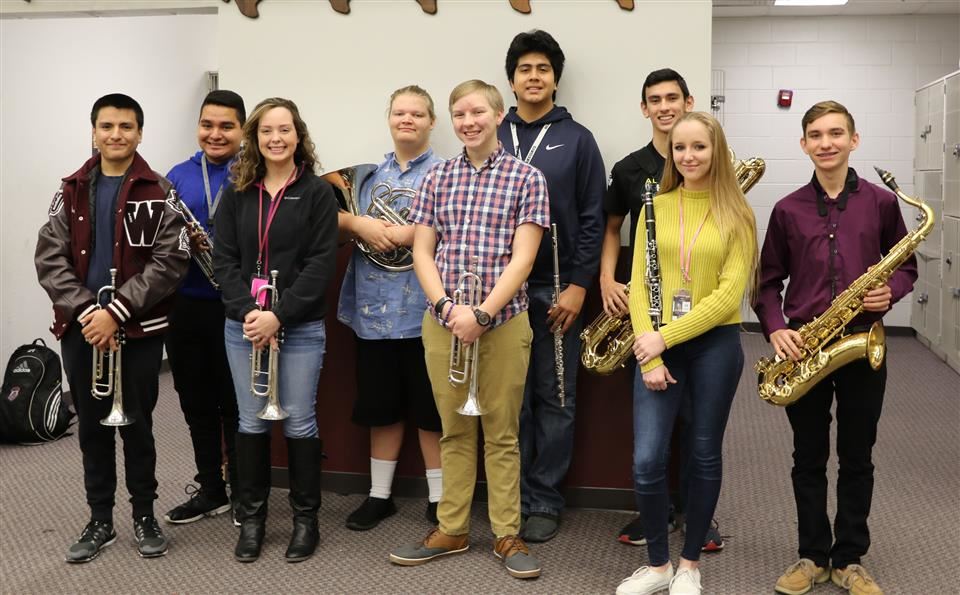 The Waller High School (WHS) Band is proud to announce winners of the Region, Area, and All-State competitions. After lengthy preparation and several phases of auditions, the following students have competed against some of the best in Texas to earn their places in varying qualifications and honor bands:

“These kids have worked incredibly hard to reach their goals,” Waller ISD Director of Bands Grant McWilliams said. “They have put in countless hours of practice to be successful in the different phases of auditions and represented us very well. I look forward to what the future holds for each of them.”